The transfer agent of NASDAQ Shares is

In 1998, we granted the Preference Share Option to the Foundation. This option was amended and extended in 2003 and 2007. A third amendment to the option agreement between the Foundation and ASML became effective on January 1, 2009, to clarify the procedure for the repurchase and cancellation of the preference shares when issued.

The objectives of the Foundation are to look after the interests of ASML and of the enterprises maintained by ASML and of the companies which are affiliated in a group with ASML, in such a way that the interests of ASML, of those enterprises and of all parties concerned are safeguarded in the best possible way, and influences in conflict with these interests which might affect the independence or the identity of ASML and those companies are deterred to the best of the Foundation’s ability, and everything related to the above or possibly conducive thereto. The Foundation seeks to realize its objects by the acquiring and holding of cumulative preference shares in the capital of ASML and by exercising the rights attached to these shares, particularly the voting rights attached to these shares.

The table below reflects information about our major shareholders, based on public filings with the SEC and AFM as of January 31, 2022.

Read about US Form 8937 in relation to Cymer shares

US reporting rules under section 6045B of the Internal Revenue Code require an issuer - ASML Holding N.V. - to file an information return (Form 8937) with the Internal Revenue Service whenever the issuer engages in a corporate action that affects the tax basis of a “specified security.” In addition, an issuer - ASML Holding N.V. - is required to furnish to its security holders a written statement containing the same information or to post such statement in a readily accessible format on its primary website. ASML Holding N.V. has decided to post the required information on its primary website. If you have any further questions with regard to the attached form, please contact the Investor Relations department, at +31 (0)40 268 3938. 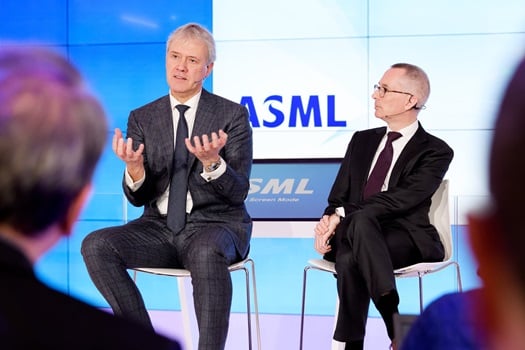 We release annual and quarterly financial results to ensure investors, both current and potential, are kept informed. 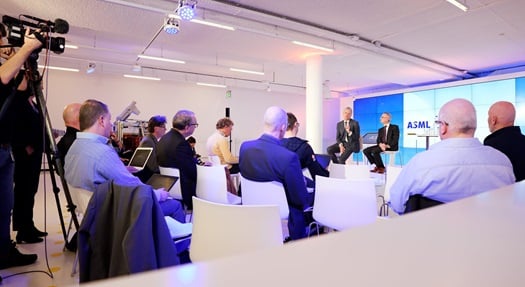 Join ASML at one of our many financial events throughout the year, learning more about our place in the industry and how we're growing in it. 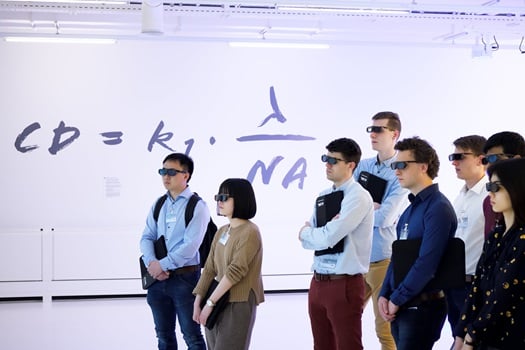 Why invest in ASML

There’s value in being ahead of the curve. Learn how we make technological advances and generate opportunities.