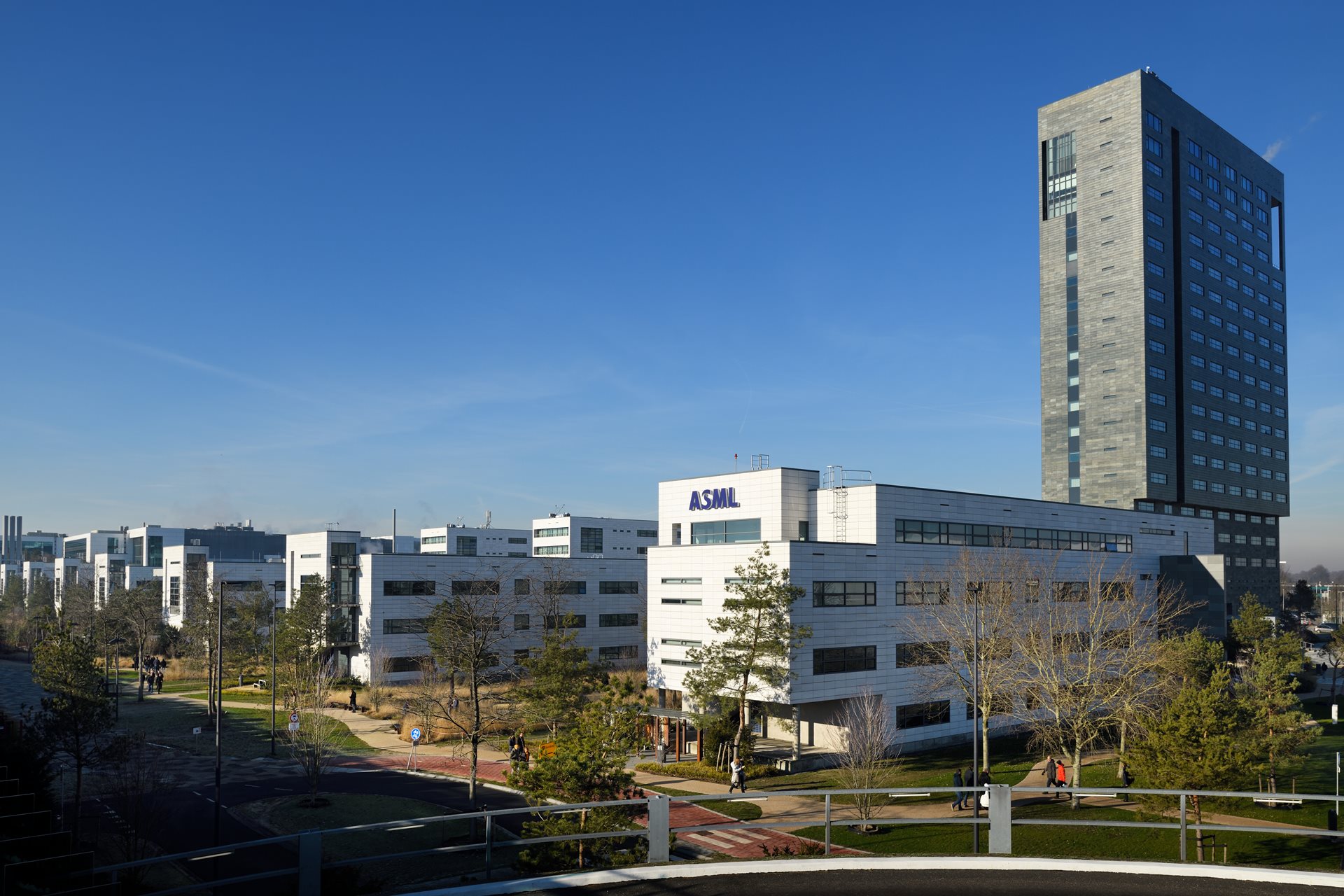 Veldhoven at a glance

Our global headquarters is our biggest R&D and manufacturing site. It houses our European ASML Global Support Center, the Board of Management, and global corporate functions such as Legal and Investor Relations.

Find your passion at ASML Veldhoven

Without R&D, ASML wouldn’t exist. ASML continues to invest heavily in R&D, even during times of recession. In 2021, we spent €2.5 billion on R&D. 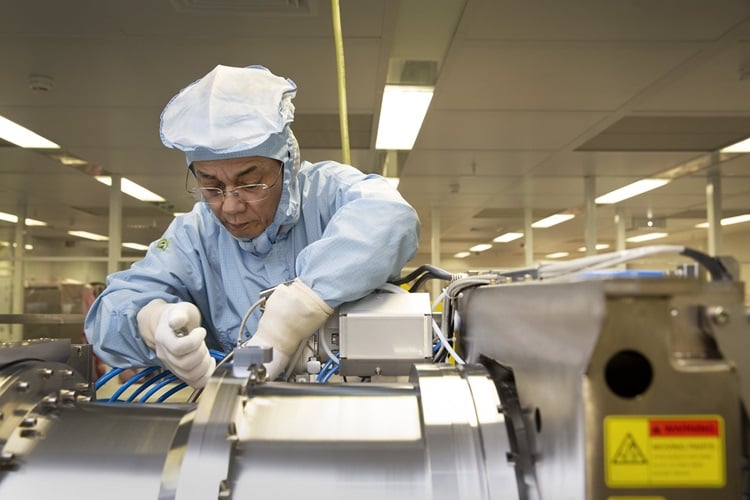 It’s one thing to design a product – it’s another to build and mass produce it. Our Manufacturing and Planning (M&P) department assembles, builds and delivers all our systems from the prototype stage onwards. It also supports the installation of completed systems at customer sites. 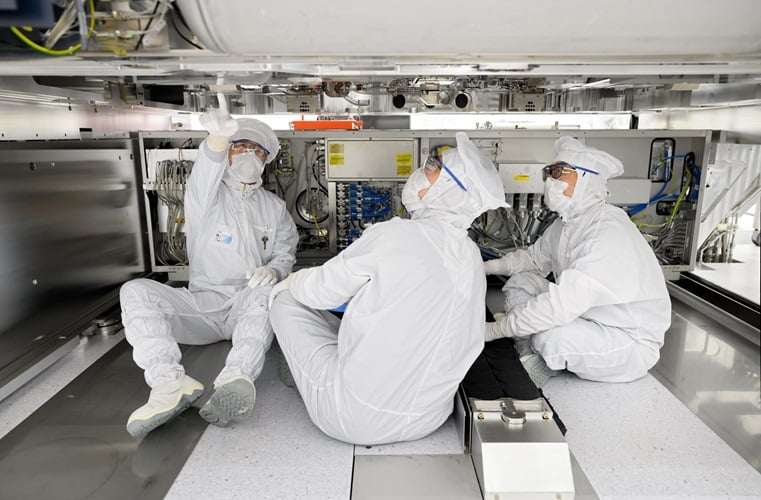 At ASML, the customer always comes first. With more than 5,000 customer support employees, including service engineers and applications specialists, we work round-the-clock to make sure our systems in our customers’ fabs are running smoothly.

Although they may not come into daily contact with a machine’s design, manufacturing or upkeep, our colleagues in corporate functions enable the company to run smoothly.

ASML Veldhoven is located in Europe’s top tech hub, the Brainport Eindhoven region in the southeast of the Netherlands.

The ‘Silicon Valley of Europe’

Brainport Eindhoven’s history is steeped in the Philips legacy, which can still be seen today. The city’s reputation continues to grow as a global high-tech manufacturing and design hotspot.


ASML isn’t the only innovative company in the region – the over 200 companies located on Eindhoven’s High Tech Campus are responsible for nearly 40% of all Dutch patent applications, leading to the campus being dubbed ‘the smartest square kilometer in Europe’. Eindhoven’s high-tech startup scene is also booming, thanks to startup accelerators and incubators such as HighTechXL, Lumo Labs and the Eindhoven University of Technology’s student teams.

Eindhoven is home to many museums, design studios, art galleries and exhibition spaces, and hosts a variety of theater productions and live music events. The city’s cultural events are popular with a national and international audience. The annual GLOW light festival attracts more than 750,000 visitors, and every year, students from the top-ranked Eindhoven Design Academy along with other innovators and designers in the region display their latest inventions at Dutch Design Week, which attracts over 300,000 visitors.


Further afield in the province of Brabant, cities such as Breda and ‘s-Hertogenbosch offer opportunities for unique historical and cultural exploration. Artist Vincent Van Gogh was born in Brabant, where he also painted his first masterpiece, 'The Potato Eaters'. Van Gogh’s footsteps can be traced close to ASML in places such as Nuenen, Zundert, Tilburg, Etten-Leur and ’s-Hertogenbosch. Within two hours’ travel distance from Eindhoven are the cities of Amsterdam, Antwerp, Brussels and Düsseldorf, and many other European destinations are easily reachable via Eindhoven’s international airport. Finally, the Brainport region also boasts beautiful landscapes and nature reserves, many of which are within easy biking or driving distance from Eindhoven. 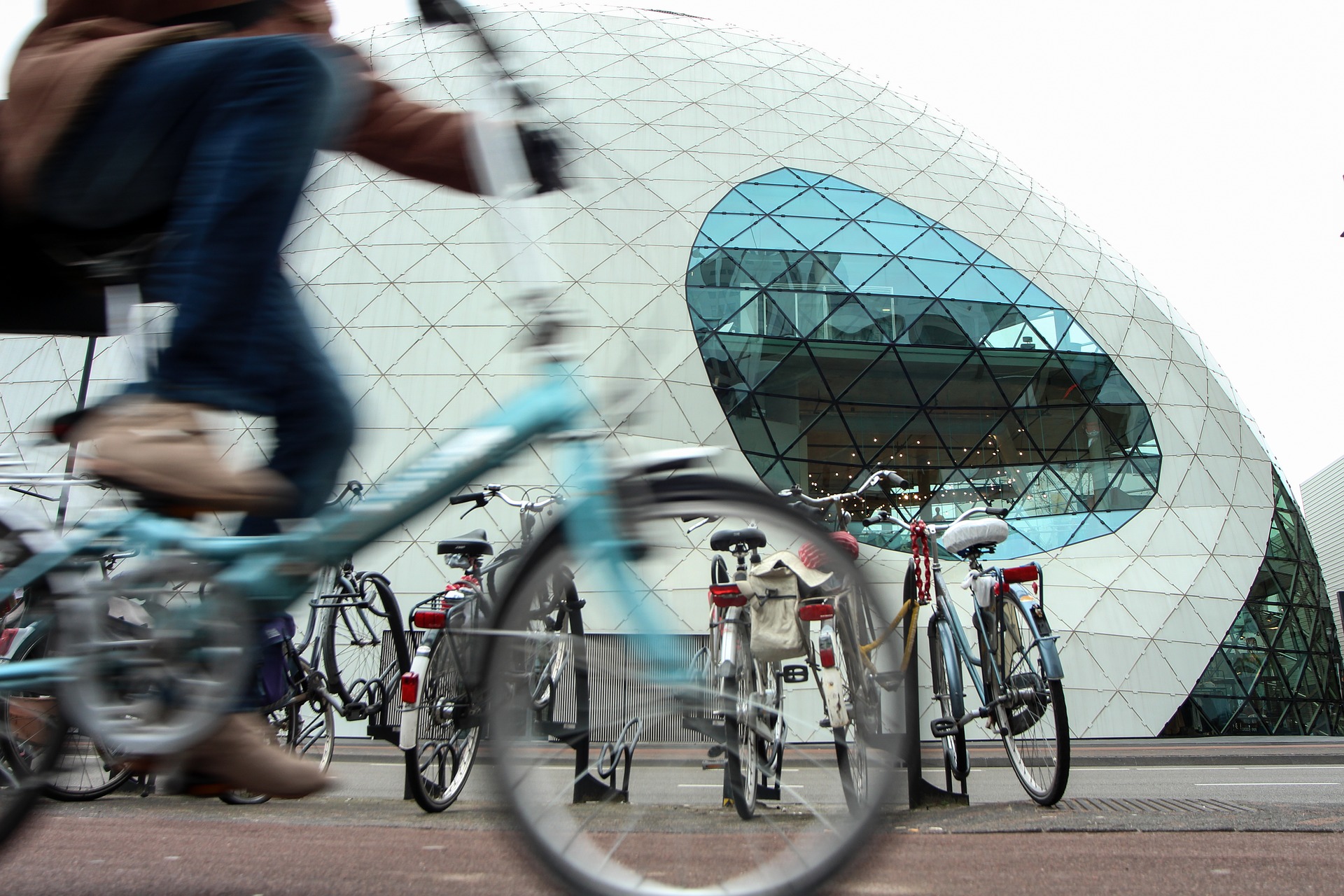 “Every time I walk into the cleanroom and look around I’m amazed by the high tech environment I’m working in.” 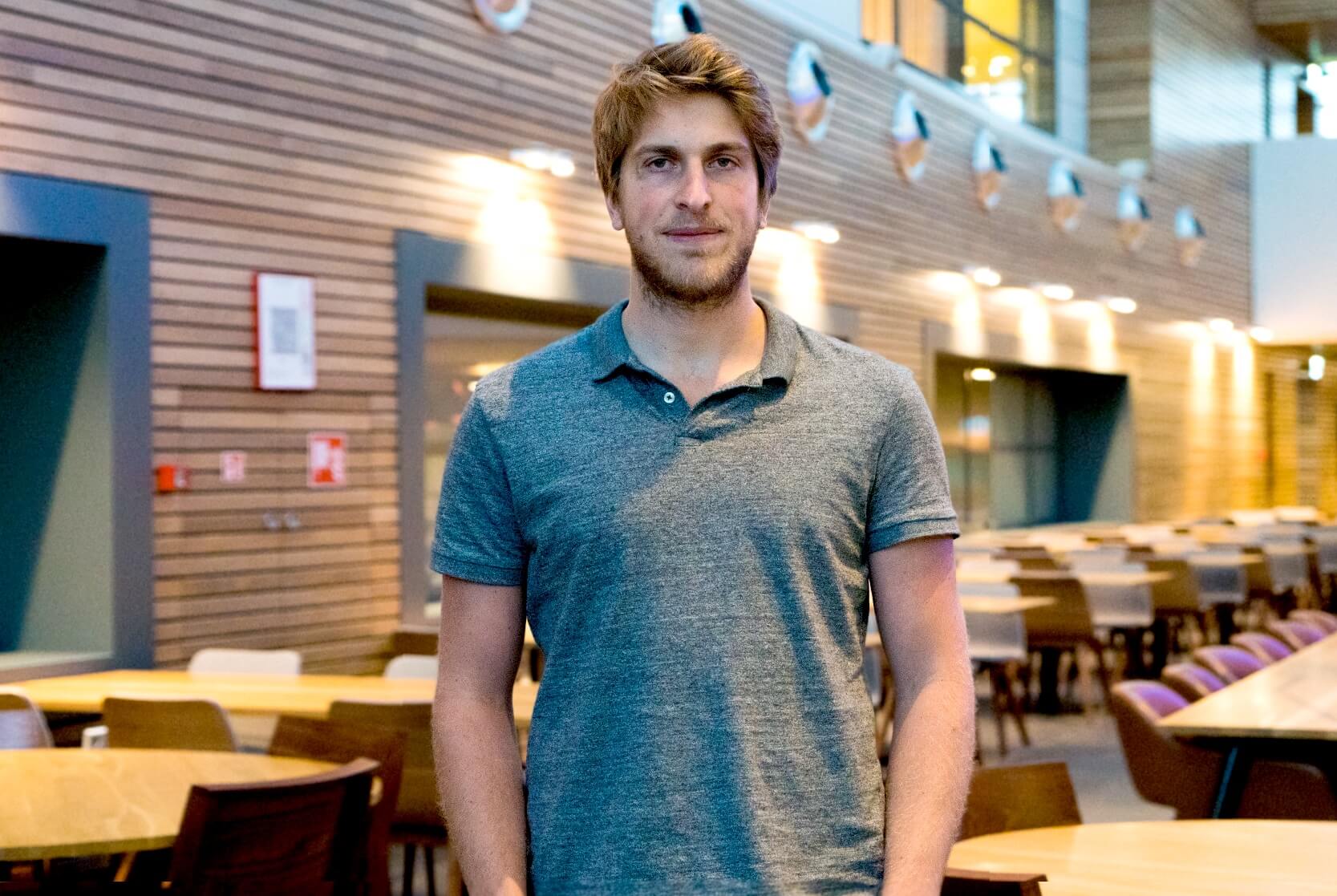 See what others have to say

Read about ASML employees working in Veldhoven, as told by journalists from Eindhoven’s own Innovation Origins. 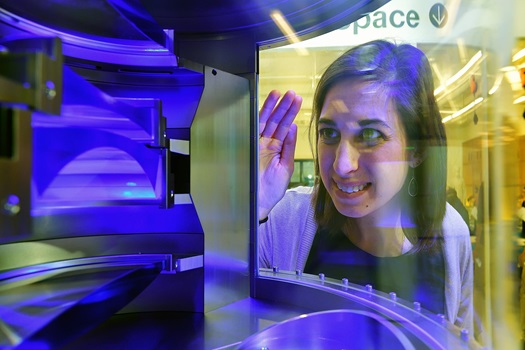 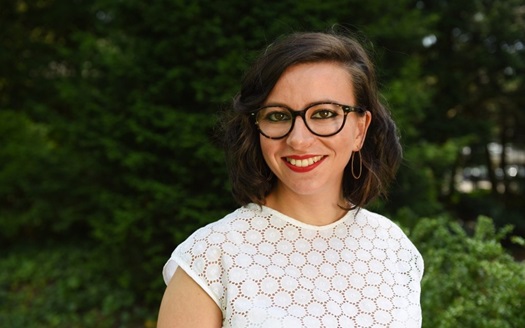 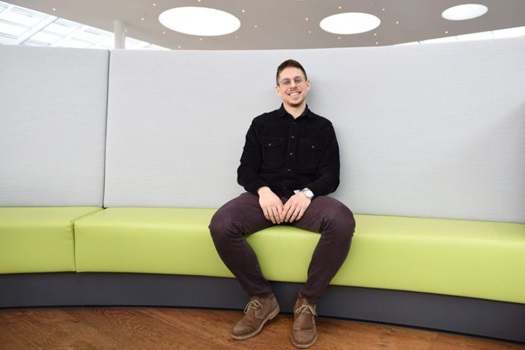 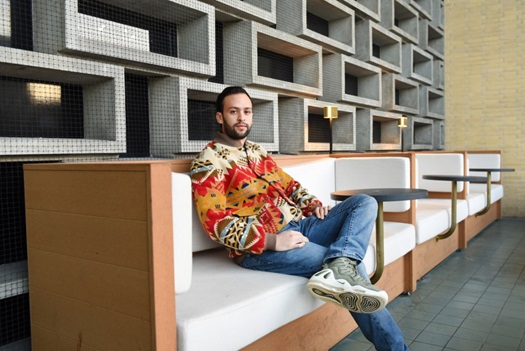 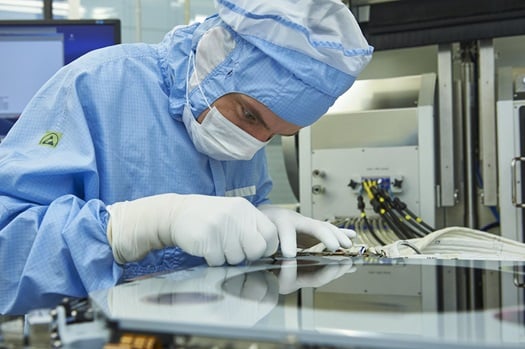 ASML at a glance

With 32,000 people and counting at over 60 locations worldwide, we are a growing global force in the semiconductor industry. 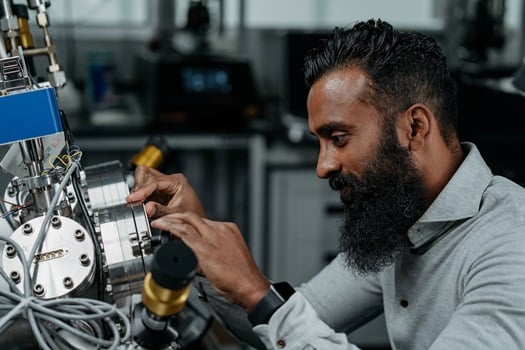 Explore careers at ASML and join the high-tech semiconductor industry, where you can work on technology that can change the world.

Get the contact information you need for our locations all over the world.