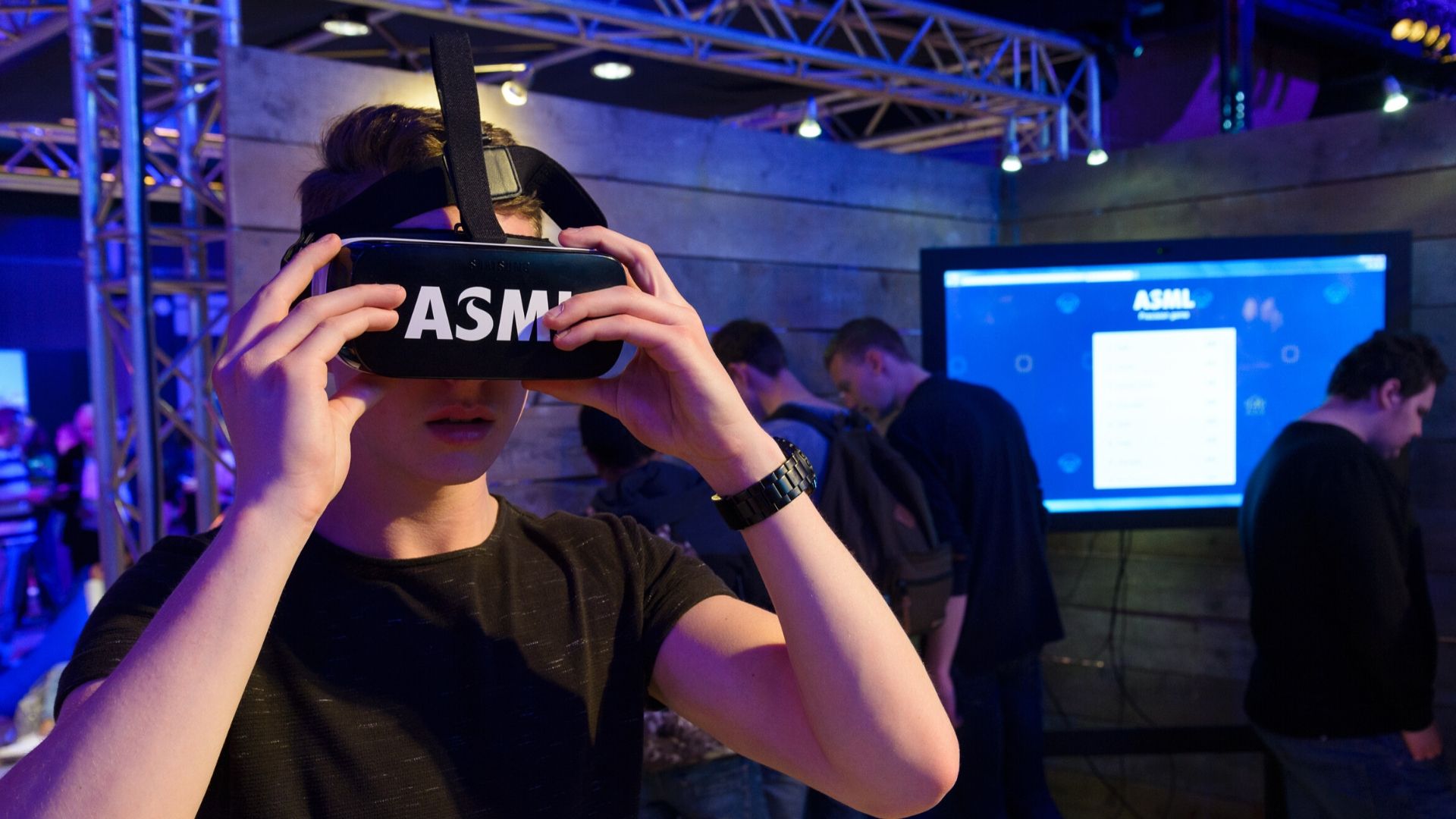 Society is facing an approaching global talent shortage as the job market struggles to keep up with the ever-increasing prevalence of technology. Tech companies like ASML play an important role in promoting interest in STEM (science, technology, engineering and mathematics) among school-aged children, the workforce of the future.

“We’re All Nerds Now,” reads a New York Times article headline from back in 2014. “Never before has the boundary between geek culture and mainstream culture been so porous,” they continue. This is certainly still true today, perhaps even more so. The days of being considered socially awkward or even inferior as a nerd are over. Being a nerd is, frankly, cool.

Despite this shift in popular culture (and probably also because of it), tech companies are struggling to find talent. Recent research conducted by global organizational consulting firm Korn Ferry predicts that a global talent shortage could threaten business growth around the world. Their Global Talent Crunch study estimates that technological advancement across all sectors of the economy could be hindered by an acute global labor shortage of 4.3 million TMT (technology, media, and telecommunications) workers by 2030. Interestingly, they also predict that manufacturing will also face a talent deficit crisis of 7.9 million workers globally by 2030.


Governments across the globe are promoting STEM education in an effort to make up for this skills shortage. However, governments aren’t the only entities promoting STEM. Tech companies play a big role in influencing both society and government’s attitude towards science and technology.


In ASML’s home country of the Netherlands, companies are working together with schools and government organizations to increase the pool of young technical experts as part of what’s called the ‘Technology Pact 2020’. It’s a much-needed endeavor: the Research Centre for Education and the Labour Market (ROA) at the Maastricht University School of Business and Economics anticipates a yearly shortage of 30,000 technicians in the Dutch labor market (link in Dutch).

Since 2009, ASML has been actively promoting STEM among primary and secondary school children in our home country of the Netherlands, and we have recently expanded our activities to our locations in the US and Asia.

In STEM promotion, information is key. “Young people need to be able to make a well-informed decision about what they want to study,” says Jos Vreeker, community relations and STEM promotion specialist at ASML, in the YouTube video below. “Often kids simply aren’t aware of the possibilities open to them in technology, or of what a technical job might look like.” 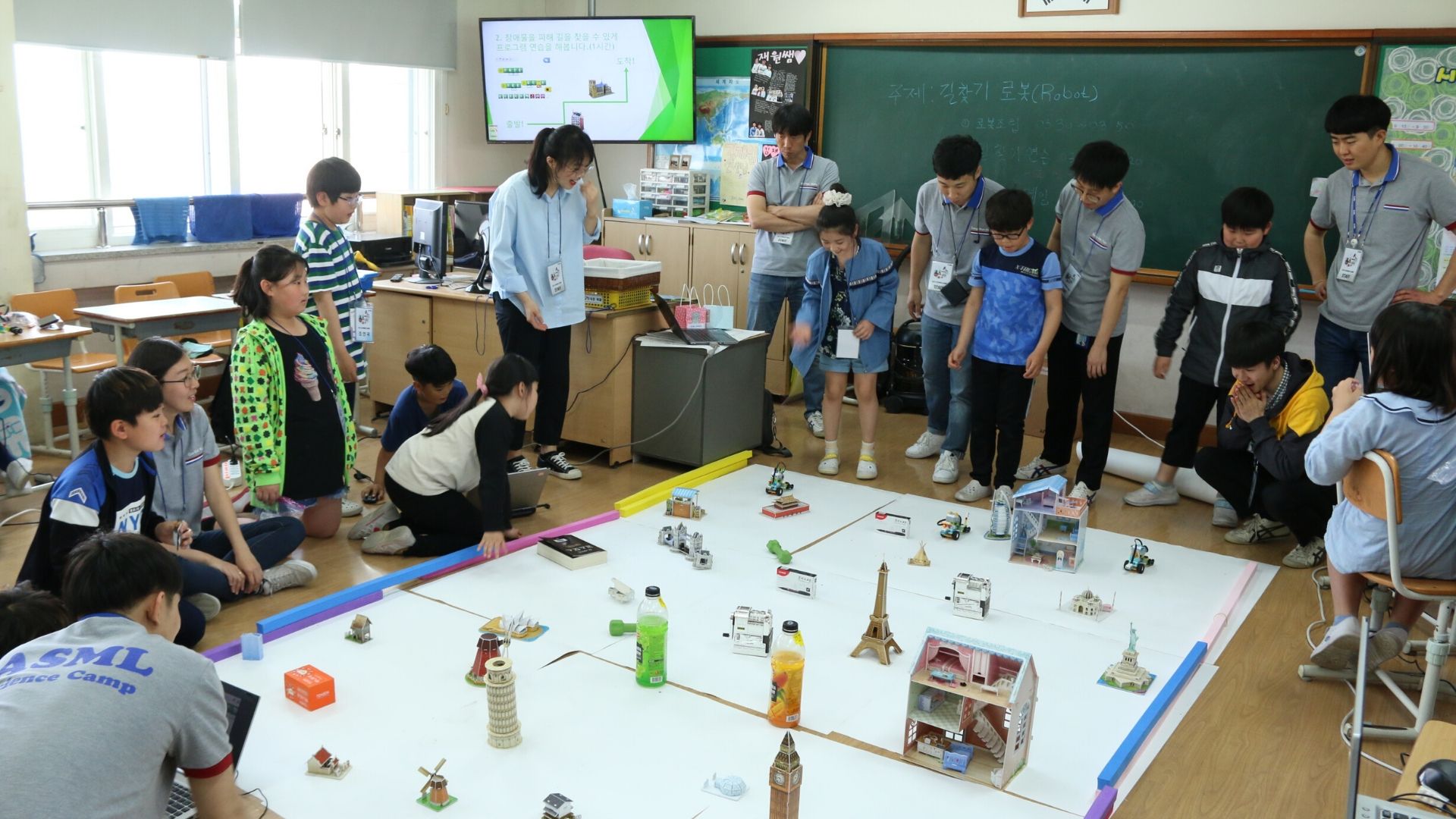 “Jobs in tech and industry are actually fun,” says Frits van Hout, ASML’s Chief Strategy Officer. “We like what we do, and we’re proud of it, and we like to share this pride for technology with others."


Tech really is cool. Gone are the days of the reclusive ‘mad scientist’ – instead we see the rise of tech ‘heroes’ like Steve Jobs and Elon Musk. People everywhere are looking to technology for answers to the world’s challenges.


“You want to have a positive impact on the world? Work in technology,” says Frits. “Technology is tackling some of the world’s toughest challenges. Take energy for example: Unless we want to survive in the future on a tenth of the amount energy we use today, we’d better find a cleaner way of producing it. And technology is the key to making it happen. That’s fun and exciting. That’s fulfilling a purpose.”

In the Netherlands, a group of more than 400 ASML employees act as ‘ambassadors’, spending part of their working hours teaching local students and volunteering at events. ASML employees love to work with children, perhaps because they share a curious mindset. “Engineers are inquisitive,” says Monique Mols, head of Corporate Communications at ASML. “They never lose their ability to ask questions. That’s why they love teaching these inquisitive kids about technology.” 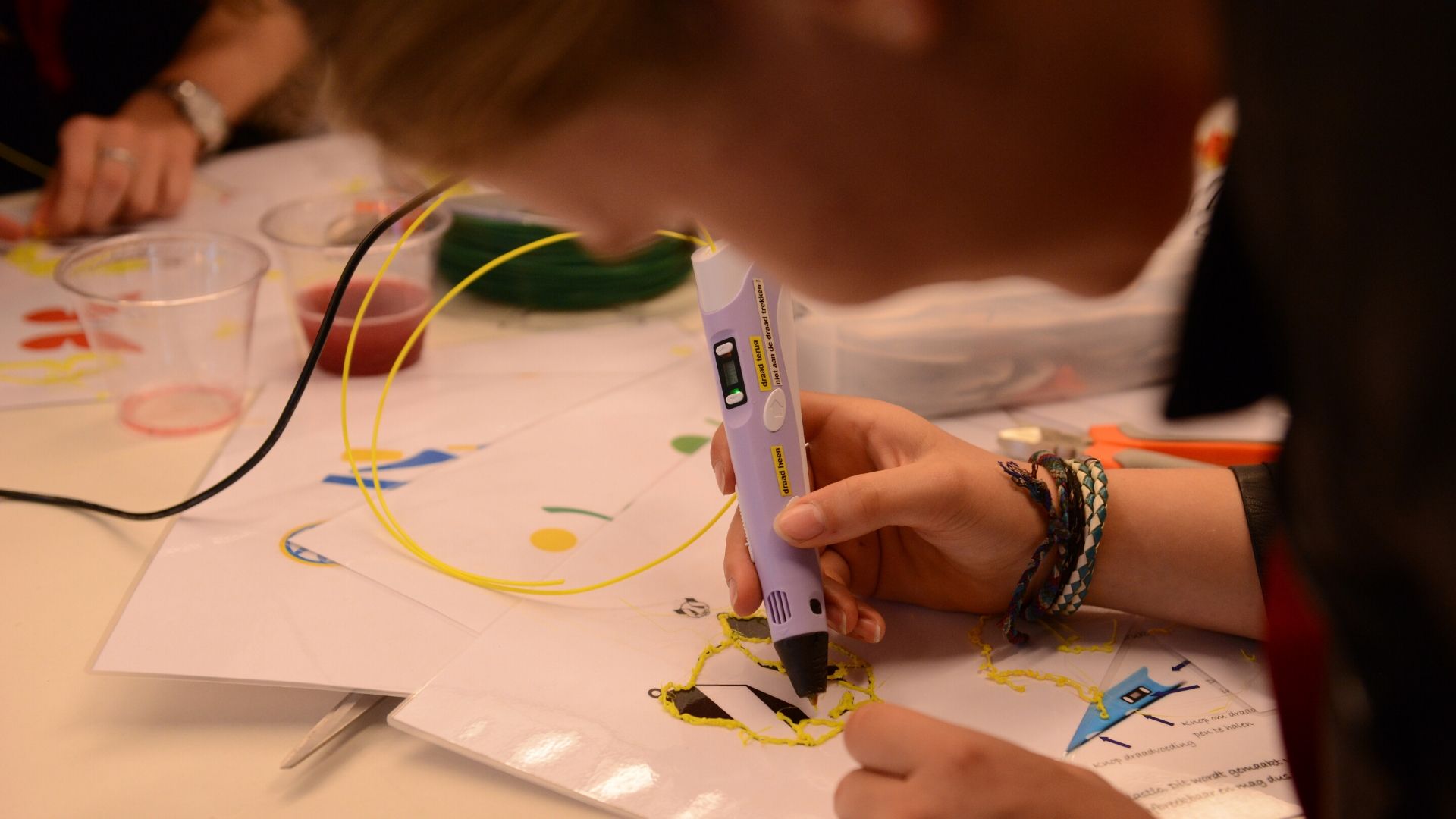 A student learning about technology and art at our annual Girls Day in Veldhoven.

She continues: “ASML employees are notorious for being birthday party ‘killjoys’, because when people introduce themselves and ask them what they do, they get a long technical explanation as a response. The teaching environment provides them with an opportunity to share about what they do, with people who are genuinely interested.”


One such employee ambassador is Florian Bruijnes, an applied physics masters graduate working as a troubleshooter in our DUV Factory (where we manufacture deep ultraviolet lithography machines) at our headquarters in Veldhoven, the Netherlands. He particularly likes giving guest lectures at high schools, talking in-depth about the kind of puzzles he gets to solve at work. “I like the high-tech aspect of my job, and I think more people would like that if they knew more about what it’s like working in a company like ASML,” he says.

“I’ll never forget something that happened one year at one of our events,” Frits van Hout recalls. “In one of our activities we explained to kids how a phone’s gyroscope sensor works (how the phone knows which way is ‘up’). With string, aluminum foil, a battery, and some light, you could build a structure where the light would change when you flipped it. There was a 6 or 7-year old girl who then ran to her father and asked, ‘Daddy, shall I explain how it works to you?’ And I thought, ‘That kid is going to make it. We’ve planted a seed.' I think it’s wonderful to see someone who’s so excited about how something works that they want to tell others about it.”

“I think it’s wonderful to see someone who’s so excited about how something works that they want to tell others about it.”

Overall, ASML reaches around 10,000 children per year in the Netherlands through the efforts of our STEM promotion team and our employee ambassadors. The goal of our efforts isn’t commercial, although having a larger talent pool to draw from is certainly a benefit for us. “Kids aren’t our customers,” explains Monique. “It’s not like one of them could buy one of our machines and take it home on the bike. With STEM promotion, we’re investing in our long-term future, and that of the industry in which we operate.”

The schools are grateful for this support. “To inspire and innovate in education, I believe it’s necessary to look for opportunities that enrich education for students,” says Anne Voorn, manager at Sondervick High School in Veldhoven, the Netherlands. “Through the ASML Ambassadors program, expertise is shared and education is enhanced for our students.” The students visit the ASML campus and participate in workshops, and the teachers keep in direct contact with some of the ASML Ambassadors. ASML’s CEO Peter Wennink is also a much-appreciated guest teacher at the school.


It’s our collective responsibility to tell others about the fascinating and astonishing world of technology. As one of the world’s leading high-tech companies, we’ve assumed our part of this responsibility. We hope to motivate as many students as we can to choose tech, where the cool kids rule. 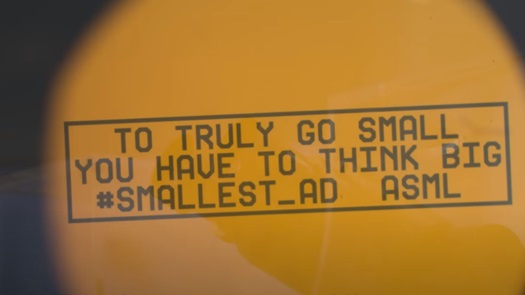 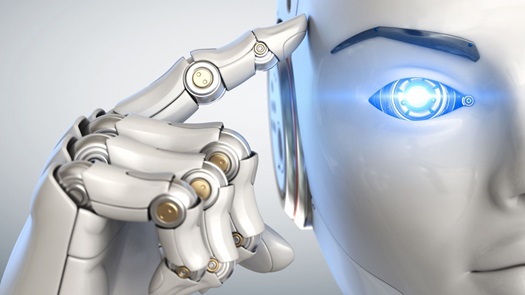 If superintelligence happens, how can we get it right? 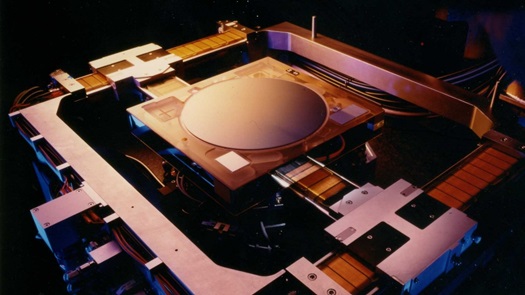