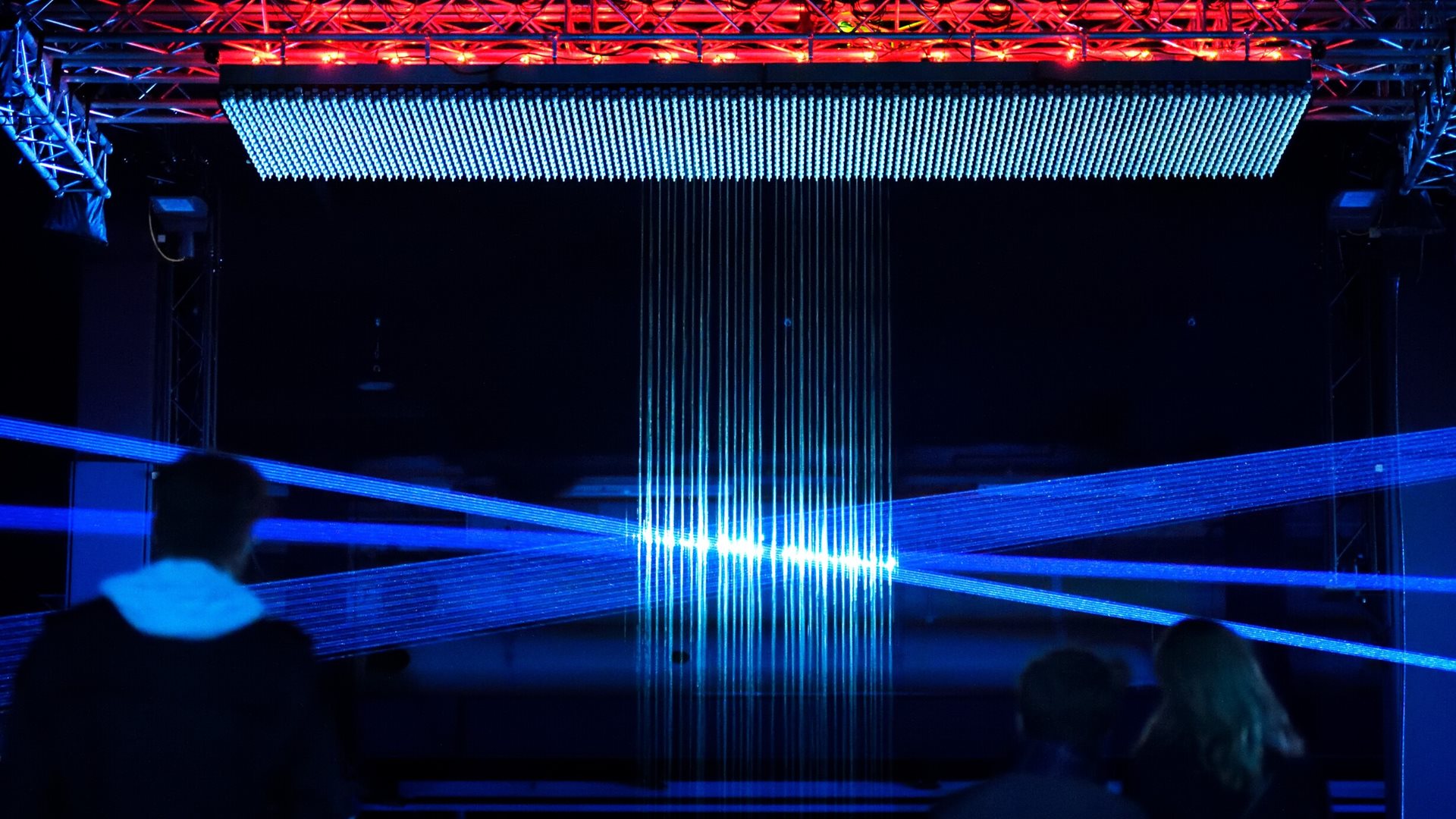 How the light artwork, created in collaboration with an Eindhoven-based artist and ASML engineers for GLOW 2021 festival, was made

"By the community and for the community": that's how GLOW director Ronald Ramakers describes the art installation sponsored by ASML as part of this year's much-anticipated festival. The artwork, 'Drop of Light', is the brainchild of artist Gijs van Bon, who worked closely with Ugur Bagci and Roland Blok from ASML. The idea for this piece was inspired by the light source inside an ASML EUV lithography system, as well as the interaction of light and liquid.

The GLOW light festival has taken place in the heart of Eindhoven, the Netherlands, every year since 2006. ASML has been a proud sponsor since 2012 – in fact, Ronald sees ASML as "more than a sponsor." In his words, "ASML is a partner and has been for years."


Since its inception, the festival has drawn more than 700,000 visitors annually. Last year, however, the festival could not go on. Canceled in 2020 due to COVID-19, the festival has finally gotten a revival for 2021 – and the team who had been working on a special installation from ASML were more than ready to show off their work.

Gijs got to work immediately, picking up an idea he had been thinking about for several years. He was particularly intrigued by the light source inside an EUV lithography system, where a laser and liquid interact to create light.


"Light needs to hit an object to be able to see it," says Gijs. "So I thought, 'What if I would be able to hit a drop of water in midair? How could that be? Would it be possible to create some form of animation?'"


Meanwhile, two engineers were approached to support Gijs and take on this unique challenge. Roland Blok, a former project manager with ASML, and ASML design engineer Ugur Bagci responded to a request for someone with their expertise to join the project. They were both enthusiastic about taking on the challenge. 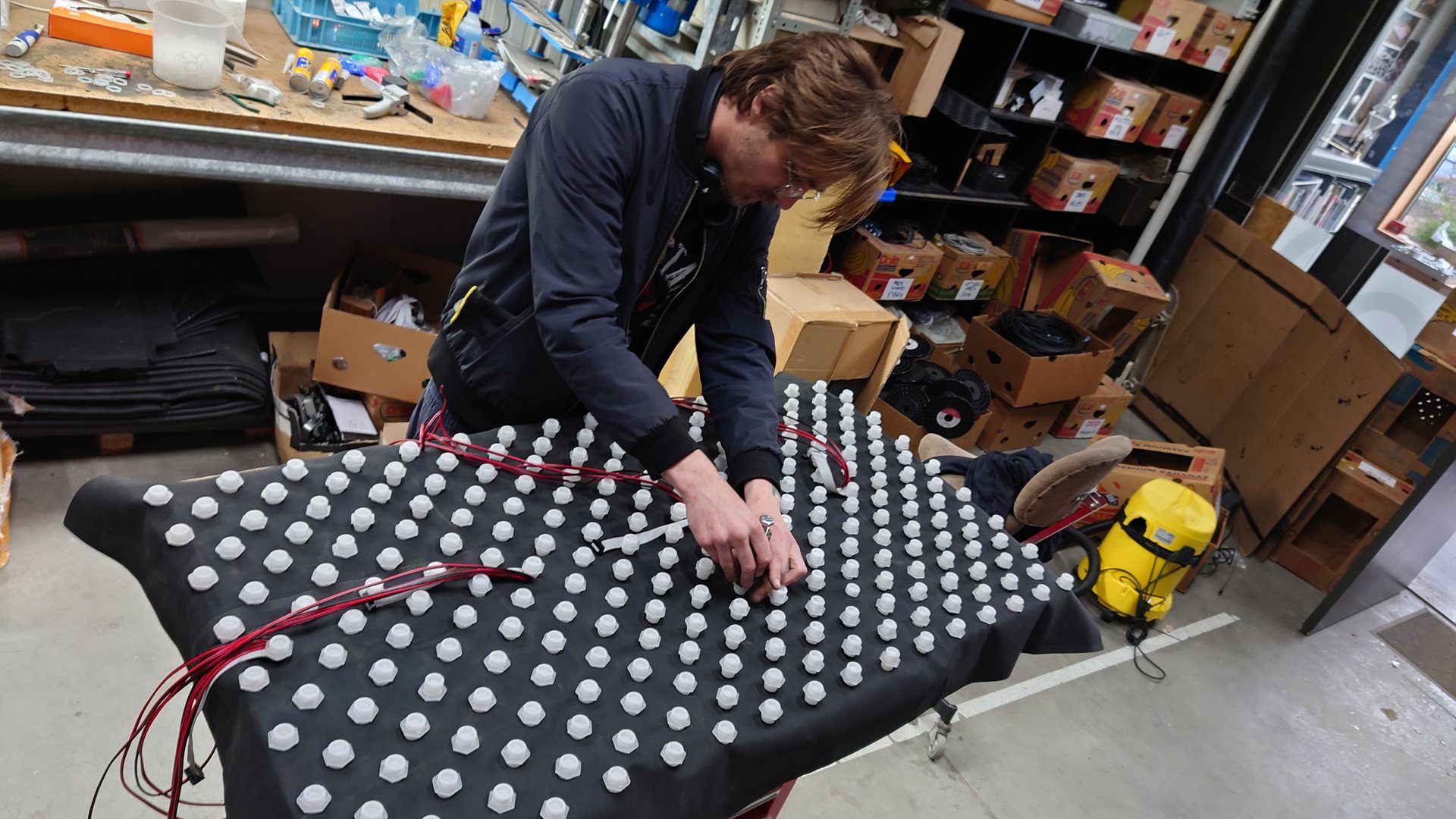 Work happening on the valves of ‘Drop of Light’ that will open and close, releasing droplets of water.

Once Roland and Ugur were on board, Gijs discussed his concept for 'Drop of Light' with the two engineers. Together, they started to examine the physics and math needed to bring the concept to life.


Gijs's idea was to create designs and images by directing light at droplets of falling water. And while the concept might sound simple, the design involved intricate technology and engineering with specific timing and exacting accuracy. A unique challenge, ideal for people with unique skills.


"The installation 'Drop of Light' has technical aspects including coding, electronics, mechanics, math, fluids and so on," says Gijs.


Initially, being unable to meet in person and the added stress of COVID-19 meant that progress was slow going. But once all members of the team were in place, a unique collaboration of expertise began to unfold.

"I did the metrology," explains Roland, "which meant the creation of the calibration of the installation, alignment of position and timing, adding physics and mathematics to the models and programming the algorithms." Simply put, Roland made sure the droplet would be hit and not missed.


Meanwhile, Ugur worked on the electronics. His job was to make sure that the valves opened and closed just as they were designed to do. "As an analog electronics designer, I tried to help in printed circuit board assembly (PCBA) designs and their verification."


With a clear goal, deadline and complex design required to work flawlessly, Ugur says that the team came together to collaborate effortlessly. 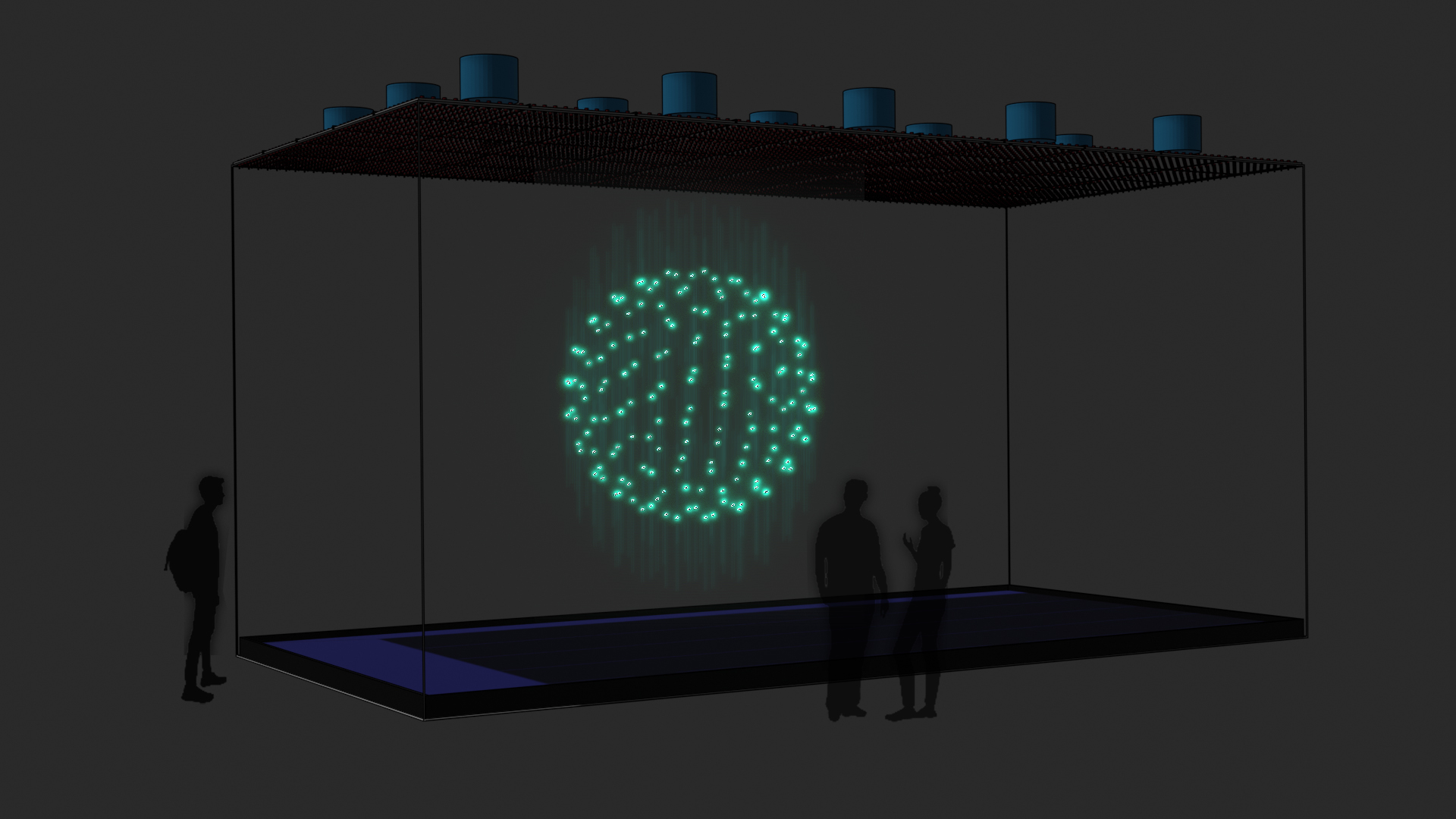 An early impression of what 'Drop of Light' would look like.

The technological features of 'Drop of Light' are, unsurprisingly given Gijs's interest in technology, complicated. The main components of the piece are droplet generators, which are very small valves that open and close quickly. As Gijs says, "the most important part is actually the speed of the computer controlling these valves."


Getting the speed just right to make these valves work as intended required Roland's knowledge of accuracy and measurements, in combination with coding and computer programming.


For Roland, it was the multidisciplinary work that was most interesting. "Also," he says, "having a new technical problem involving physics, software and measurement, then having to investigate, iterate, test and see results."


Of course, there were several hurdles on the journey to the final piece, prototype #13. Trying to shoot light at moving droplets in an open environment with so many variables is almost impossible. But whenever Gijs needed advice or support, Roland and Ugur were ready and willing to help. And throughout the process, both engineers were impressed by Gijs's passion and positivity. Whatever problem might arise during the design process, Ugur says Gijs chose to see it all as a challenge that needed to be overcome.

"There was no panicking during troubleshooting, just communicating openly and focusing on the next step."


When it finally came time to demo the piece, the engineers and artist were delighted to see the artwork come to life with lights and sounds.


Lighting up the city

For GLOW director Ronald, 'Drop of Light' is a particularly special installation in the way that it combines art and technology.

"It is a physical impossibility that becomes possible, and in doing so helps people to open up their imagination," he says.


And this is what Gijs, Roland and Ugur also hope: that people who view 'Drop of Light' are amazed, intrigued and inspired. The engineers agree that GLOW is a special part of ASML's work in the community and they are happy to have been involved. 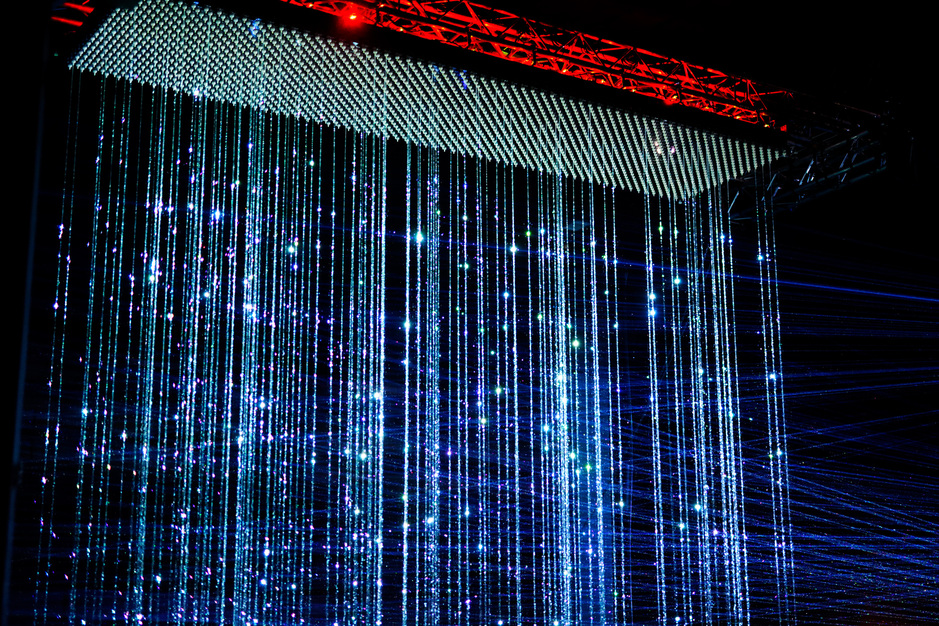 ‘Drop of Light’ in dazzling action at GLOW 2021. Credit for this and the header image: Bart van Overbeeke.

"It was an adventure," says Roland. "This installation can show people in and outside ASML what it's like to do something that is deemed impossible using cooperation, creativity and a lot of hard work." 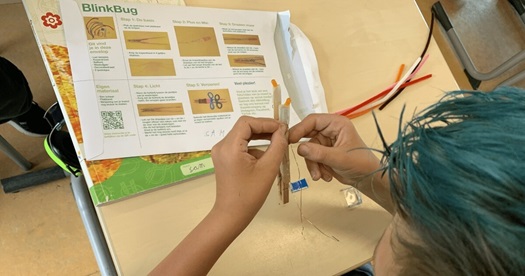 Students get the ‘bug’ for technology 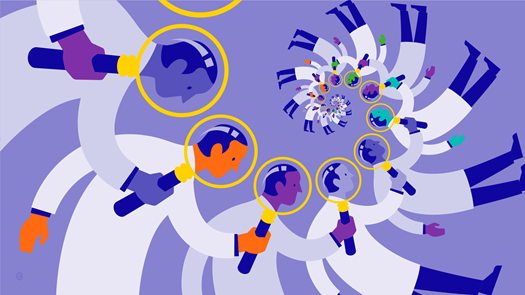