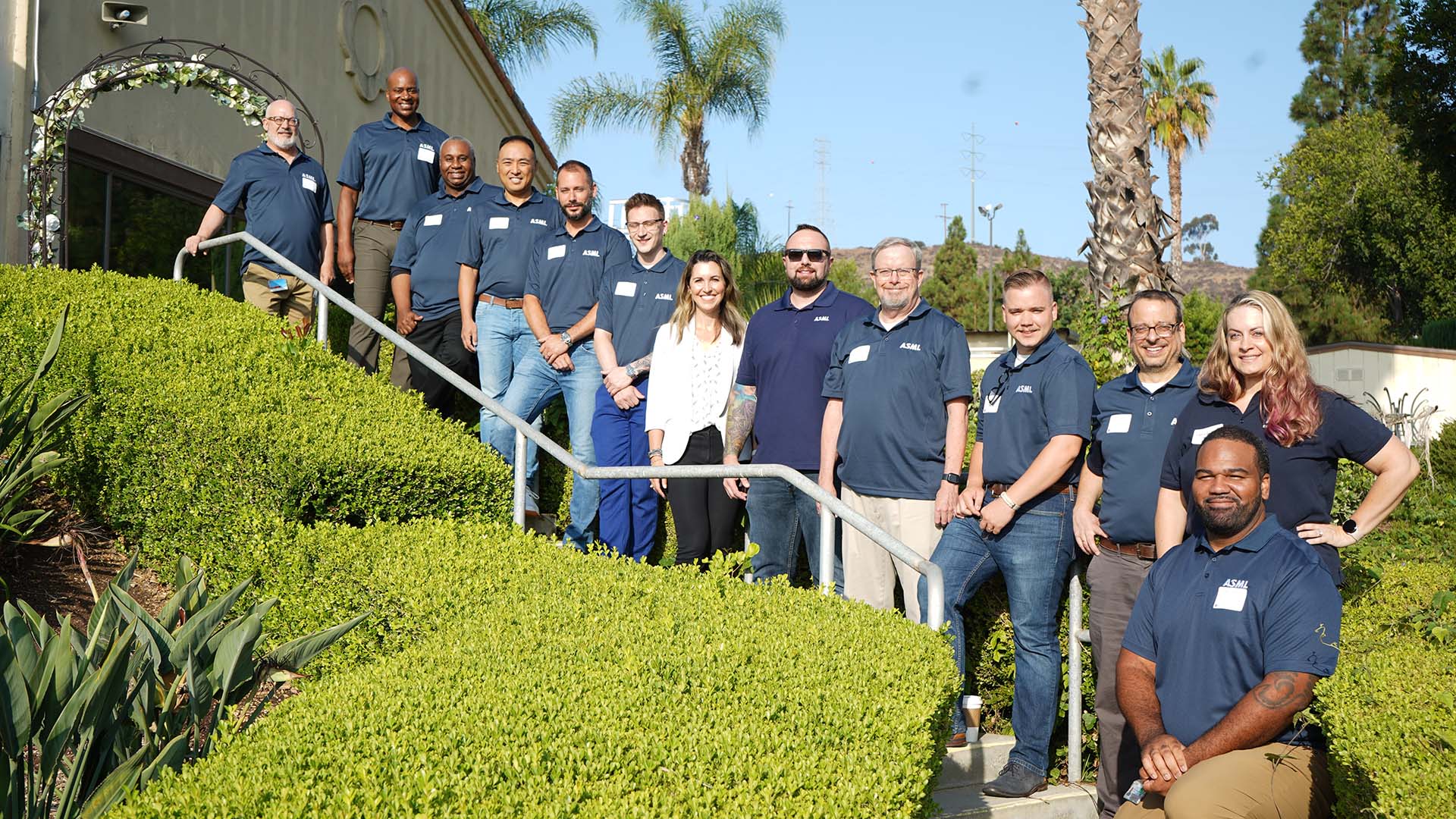 Veterans are finding fulfilling careers in tech at ASML

Military veterans possess valuable experience and skills that are in high demand at ASML. Find out why ASML is a great place to work for veterans looking for fulfilling careers post service.

Pursuing a tech career as an ex-military member

Many veterans have found that their military experience is really useful at high-tech companies like ASML. “Although ASML is a technology company, our commitment to helping people build their skills, knowledge and confidence reminds me a lot of the military,” says former US Army member Christopher Kobus, now a senior customer support team lead at ASML in Chandler, Arizona, in this LinkedIn article. “Just like in the services, people, passion and development keep us moving forward at ASML.”

Michiel Evers, head of Talent Acquisition Europe, served as a sergeant in the Dutch armed forces during his compulsory military service period (a practice no longer in effect in the Netherlands). “I gained of lot of people insight, especially in leading groups and how groups behave under pressure and in unusual circumstances,” he says. “What you also learn well is the importance of logistics: preparing for big-volume operations and events. All this experience has helped me to succeed in the fast-changing business environment ASML operates in.” 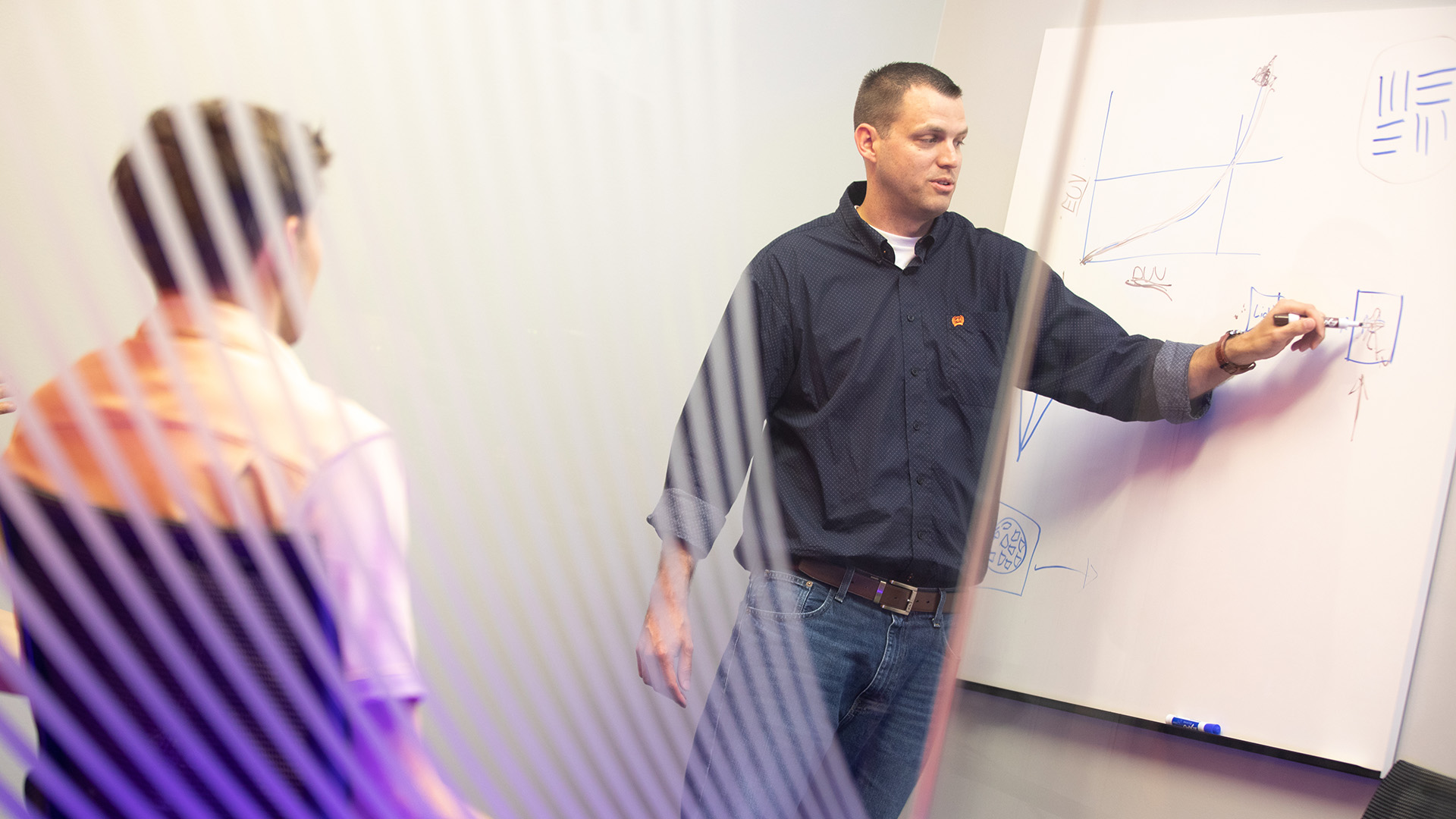 Jeroen Smits, system test engineer for EUV (extreme ultraviolet) light sources, says that his experience in the Dutch National Reserve Corps helped to communicate better in global, diverse groups like he finds at ASML. “You work with people from all walks of life: doctors, mechanics and students. Within this very mixed group I learned to work as a team and communicate effectively. I learned how to work out of my comfort zone, in a structured way but improvising when needed. This has benefitted me in such a large and constantly changing company like ASML.”

Military experience also helps veterans to transition into a large tech company’s structure and way of working, according to Luis Saucedo, a customer support engineer in Chandler, Arizona. “My experience up and down the navy’s command structure has allowed me to transition seamlessly into ASML's operating structure,” he says. “In four short years, I have taken on several roles within my first-line team and assisted other shifts to ensure our customer needs are met. This flexibility was vital while in the service and has been a key part of my success at ASML.”

“My experience up and down the navy’s command structure has allowed me to transition seamlessly into ASML's operating structure.”

Great jobs for veterans at ASML

Around 600 veterans work in a variety of roles at our locations across the United States. Many ex-military members have found fulfilling careers in a variety of different ASML teams, including customer support, manufacturing, R&D, and support functions such as IT.

Find your job in the US

Former and currently transitioning military members who join ASML in the US will find support and camaraderie in our Veterans employee network, which provides outreach to veterans and their families, including scholarships, professional development, military speaker series and networking opportunities.

The network is co-led by Christopher Lopez and Megan Miller. Christopher, a senior portfolio manager in Customer Support in Dallas, Texas, says that “Connecting veterans together has provided a sense of purpose; whether that be to work on a project, share stories or create development opportunities. In addition, it has given me a greater appreciation for the different veteran experiences and what we can learn from each other.”

Megan, a technical project manager at ASML in Hillsboro, Oregon, describes the network’s goals: “We have four main goals: leadership and development, networking, recruitment and community service. The overarching mission is to create a real sense of inclusion for vets here, but it also serves to highlight our active recruitment of veterans as an organization.” Read the full LinkedIn article here.

Members of the ASML Veterans employee network pose for the camera in San Diego, California.

ASML recently announced a partnership with American Corporate Partners (ACP), a nonprofit organization that assists veterans in their transition from the armed services to the civilian workforce through free mentorships. “Many of our ASML veterans have already been paired as mentors with transitioning service members,” says Leah Sicat, head of US Communications and executive sponsor of ASML’s Veterans employee network. “In fact, within two months we exceeded our goal of 25 mentorships, and we expect to have more thanks to the enthusiasm of our colleagues to support this initiative.”

According to ACP, more than a million US veterans are expected to transition from the armed forces to civilian life over the next five years, so the organization’s goal is to help veterans develop meaningful, long-term careers at companies like ASML.

ASML remembered military service members this year at Memorial Day and Veterans Day events around the US, which included setting up memorial tables decorated for soldiers missing in action or prisoners of war at ASML offices, and hosting a veteran keynote speaker for a Veterans Day event.

“One of the most rewarding experiences I've had at ASML was walking into my local office during the Memorial Day holiday period,” says Michael Stricker, group leader for DUV technical support in Austin, Texas. “There was a missing soldiers table set up in a prominent place, so everyone could see and understand the significance of the holiday. That hit me hard. It’s great to know I work at a company that doesn’t take lightly what it means to serve.”

If you’re a veteran considering a post-military career in tech, we invite you search our open vacancies. We’d be proud to have you as part of our team. 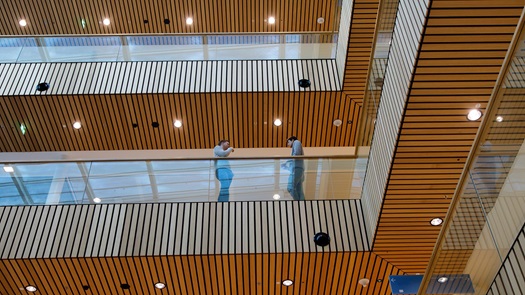 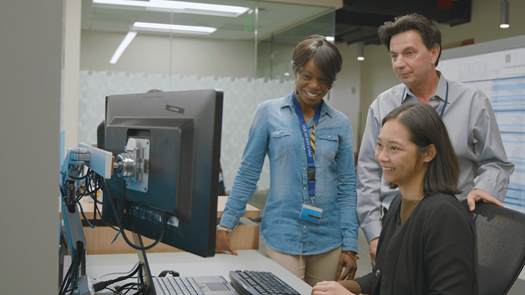